Nature On My Mind

Join Mark Warren and learn about the nutritious wild plants of our region, including native species and those introduced (from other countries) that are now naturalized as part of our environment. Most of these specimens give us a look at the plant menu of the Cherokee. Additionally, Mark Warren will discuss techniques of preparing foods. This will be a conversational program and questions from the audience are encouraged. A Foraging Quiz to test your knowledge will be offered at the end of the program!

Mark Warren is a Phi Beta Kappa graduate of the University of Georgia. At Medicine Bow, his nationally renowned wilderness school in the Southern Appalachians, he teaches nature classes and survival skills of the Cherokees. The National Wildlife Federation named him Georgia’s Conservation Educator of the Year in 1980. In 1998, Mark became the U.S. National Champion in whitewater canoeing, and, in 1999, he won the World Championship Longbow title.

Warren has written extensively about nature for local and national magazines. He lectures on Native American history and survival skills, as well as Western Frontier History, presenting at museums and cultural centers around the country. Warren was named a 2022 Georgia Author of the Year, and he has earned honors and awards from the Historical Novel Society, the Spur Awards, the Peacemaker Awards, and the Will Rogers Medallion Awards. His published books include: from Lyons Press, Two Winters in a Tipi and Secrets of the Forest (a four volume series on nature and primitive skills); from Five Star – Gale Cengage and Two Dot, Wyatt Earp, An American Odyssey (a historical fiction trilogy on the life of Wyatt Earp); from Five Star – Gale Cengage, Indigo Heaven, The Cowboy, The Librarian and the Broomsman from the anthology Librarians of the West: A Quartet, Westering Trail Travesties, and A Last Serenade for Billy Bonney; and from Speaking Volumes, Song of the Horseman, Last of the Pistoleers, and A Tale Twice Told. 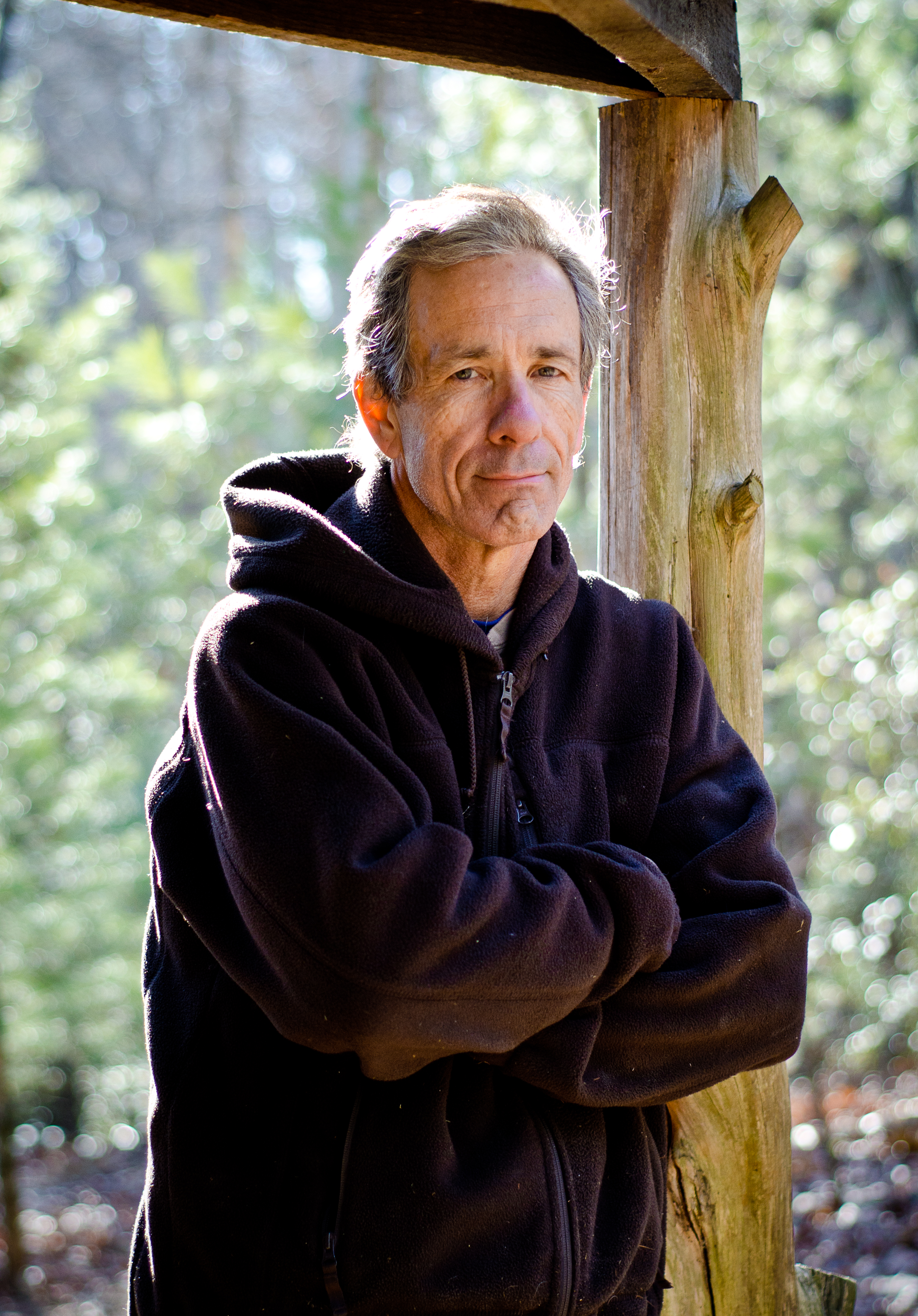 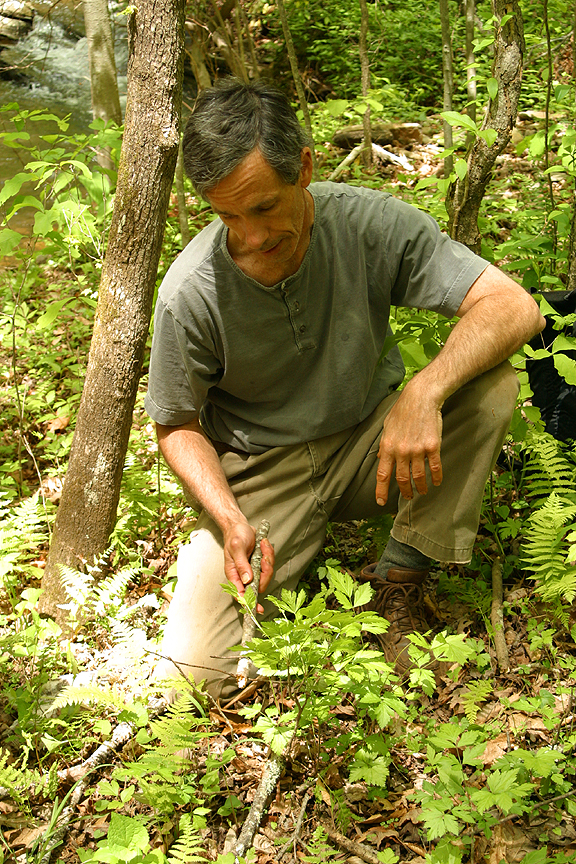